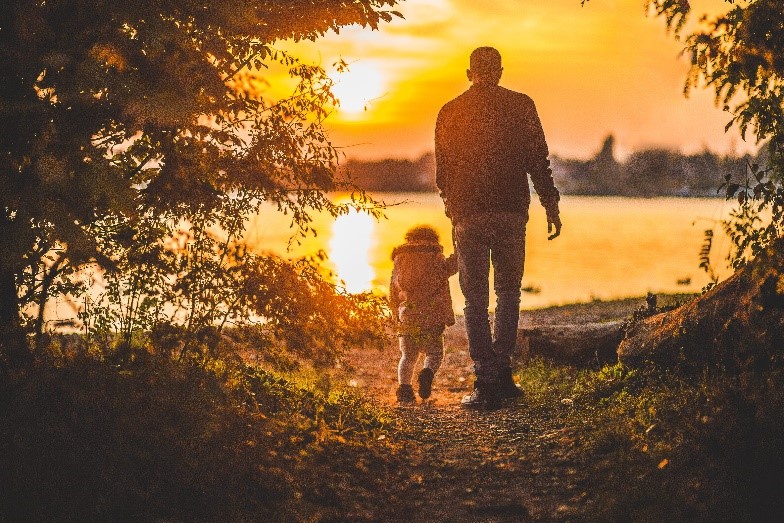 Father’s day is a day designated to express appreciation for all the great fathers out there and with the day quickly approaching, most people will probably be going out to the store to buy a gift for dad. A typical Father’s Day might be spent in the backyard during a family cookout, or perhaps at the beach on a sunny day or maybe just at your favorite restaurant for dinner. It’s nothing out of the ordinary: when Father’s Day comes around, many people endeavor to spend the day appreciating their dad. However, if the topic of abortion is on the table, in many situations, all that “appreciation” gets thrown out the window.

Today, many individuals who are pro-choice claim that abortion is only a woman’s issue and that men have no say in the matter. “My body, my choice,” is often a phrase that is repeated like a mantra. In addition to this, the father is often perceived as a man who is pressuring the woman to have an abortion, yet rarely do people ever consider that perhaps there are many circumstances where the father really wants to have their child. Due to the incredibly one-sided attitude towards men regarding abortion, much of society have deemed the role of the father as immensely inferior to that of the woman. Far too often, fathers who really want their partner to have their child, find themselves in a situation where their voices are not heard, all because their partners want to have an abortion. Undoubtedly, in this situation, a father’s day is filled with grief, guilt and heartbreak.

Why is this an issue? Is that child not the father’s child too? How come only the mother has a say in the matter, when the baby is just as much his as the baby is her’s? Society loves to talk about how women are the ones who are muted and voiceless, yet in these situations, it seems to be the men who are constantly feeling like their thoughts, feelings and voices do not matter. In a research study conducted by Catherine T. Coyle and Vincent M. Rue, they observe responses from eighty-nine men who had experienced the effects of abortion. In their research, one man said, “Words can’t describe the pain and overwhelming guilt that is always with me. I have no one to blame but myself,” where another man claimed, “I had no control or no say about the abortion … she had the abortion without me. I would have taken care of the baby myself if she would have just had the baby” (O’Bannon). Had these fathers’ voices been listened to and taken into consideration, perhaps it would have saved them years of guilt and heartache. Perhaps they would have been able to discover the true joys of fatherhood. Perhaps that precious unborn child would have been given the chance to live.

Check out part 2 of this blog where you will hear from a couple young men voicing their experience with this issue.