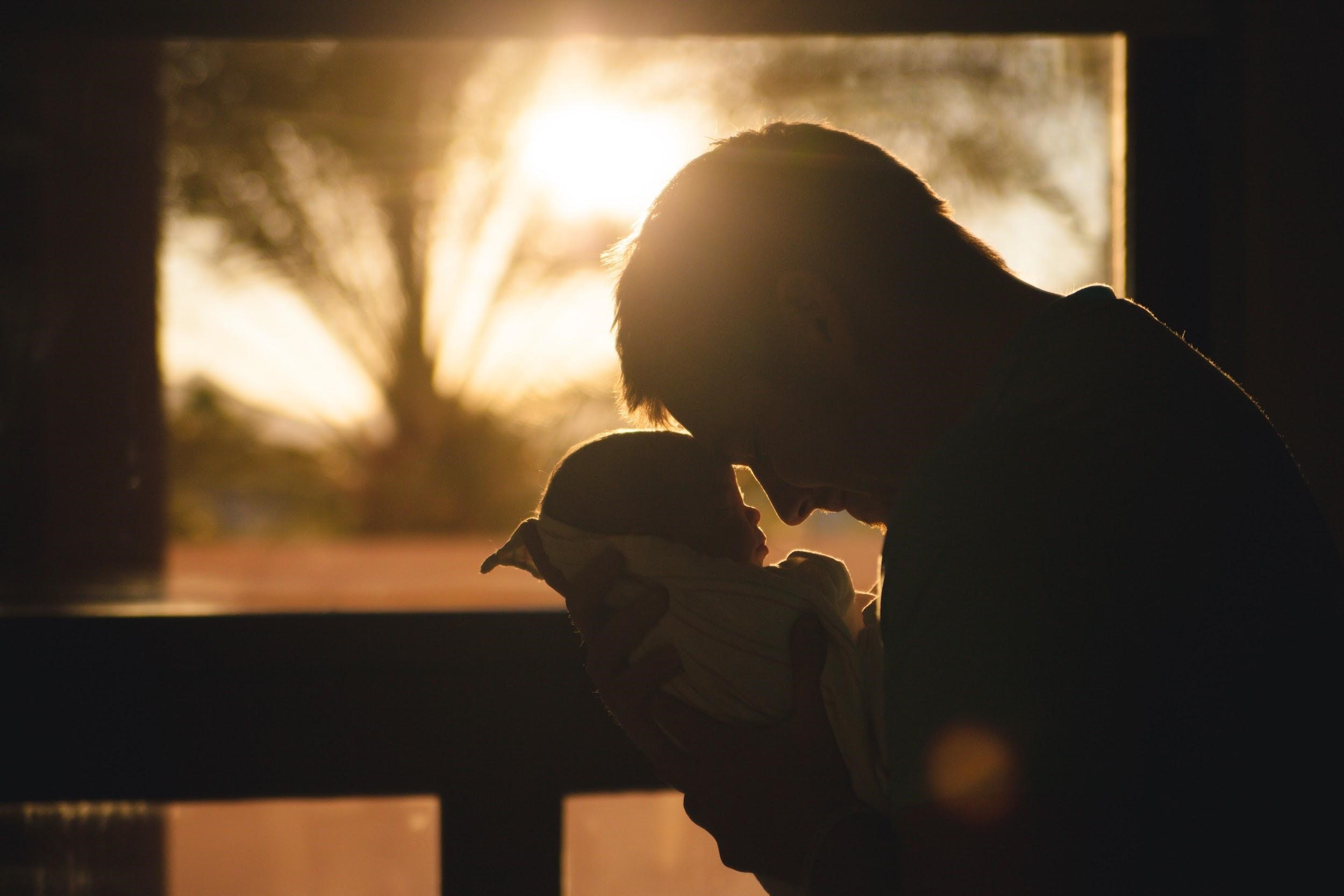 Despite the fact that abortion is an issue that regards everyone — male and female, old and young, etc — the topic is primarily regarded by society as one that only pertains to women. In previous blog entries, we have already established that this does not really make sense, especially when we are discussing an issue that affects both unborn baby boys and girls alike. Furthermore, these precious unborn children each have a mother and a father — in which the latter is often painted in a negative light and dismissed from the situation all because of his gender and the fact that it is not ‘his body’ that is being affected. Yet, society fails to see that although they place almost all the emphasis on the woman’s body, it is actually the life of the child that is most heavily affected in this situation.

People continue to push men out of the conversation regarding abortion, yet they also tend to give mixed messages as well. For example, if men have no business with the issue of abortion, then how come some fathers are still required to pay child support? In an effort to hear the voices of men that are usually silenced regarding the topic of abortion, I asked a few young men to offer their perspectives and thoughts on the subject. One young man, a fellow student at the college I attend, stated,

In personal conversations and group discussions in High School and my undergraduate institutions … there is both informal and formal exclusion of men from conversations that pertain to ‘women’s issues’ or ‘women’s rights.’ Formally, many women have grown accustomed to telling men directly that they are not qualified to speak about issues that pertain to them. In many circles, there is open hostility towards men speaking about morality as it relates to women.

Given the fact that our college has female students who have openly expressed that men are not allowed to take part in conversations pertaining to “women’s rights,’ and other girls who have actually spoken down to male students who were leaders of the Pro-Life club, we are better able to see where this male student is coming from. He also went on to point out that “there is no or little recognition that it takes a man to create a baby with a woman and that men can be a positive support for women during pregnancy and after birth.” Far too often, many people from both the pro-choice and pro-life movements tend to focus heavily on how men are often the ones pressuring women to have an abortion. They neglect to acknowledge, however, that in many situations, the man / father of the child often provides support during and after the pregnancy. So basically, in almost every situation, it seems like men can’t win. Even if they want their partner to have their child, people either accuse him of pressuring her to do something she doesn’t want to or they assume he will not support them.

Another young interviewee expressed that he, as a Christian, finds it “nearly impossible to discuss [his] personal opinions surrounding the subject with other non-Christian women … only a mind open to God’s truth in His Word will be truly receptive to the idea that abortion is wrong.” This is an incredibly powerful statement, as it asserts the sovereignty of God, as well as the great love He has for His creation. If people are not surrendering their lives to Christ, they will never be able to truly understand that loving God means following His commands and striving to honor Him in both word and deed. They will not be able to really grasp that God created all of us in His image, thus giving us the responsibility to treat His creation with the love and care He gives us. If we all one day come to truly open our minds and hearts to God and the absolute truth rooted in His Word, maybe then we will be able to hear the voices of men which are frequently silenced every day, actually giving fathers the appreciation and acknowledgement they deserve. And maybe then we will be able to not only hear the silenced men regarding this issue, but additionally, the muted voices of the countless unborn baby girls and boys. 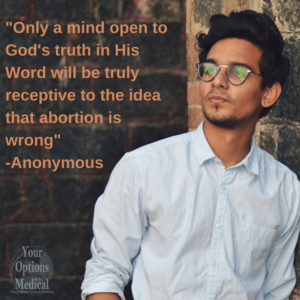