Pregnancy is Not for April Fools 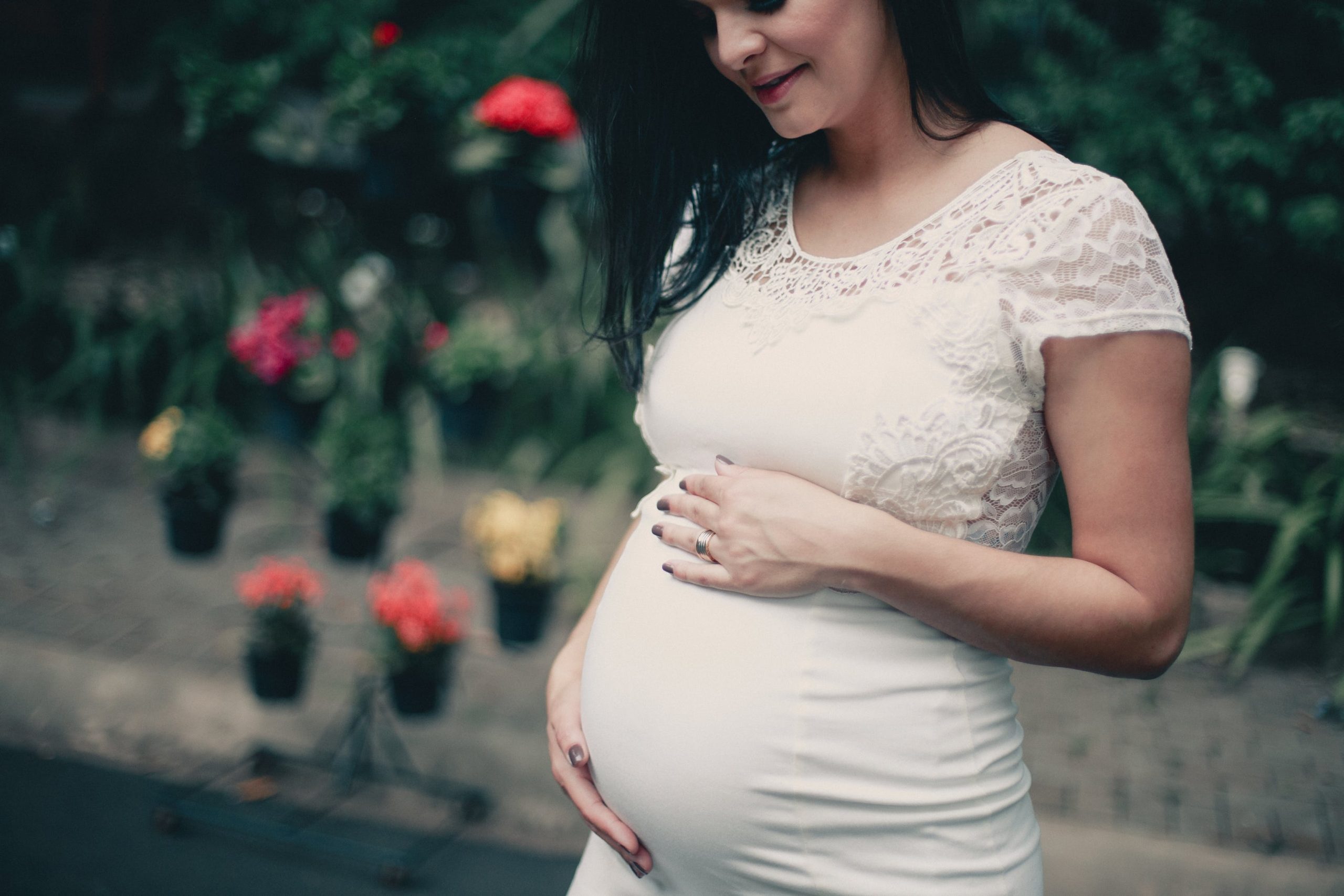 Today is Aprils Fools Day. It’s a day when people like to play harmless, practical jokes on each other for that perfect “Gottcha!” moment. Jokes can be fun, like putting a fake spider on someone’s desk or leaving the sink handle on so someone gets a little sprinkle. Recently, there seems to be a growing trend on social media of people pretending to be pregnant telling their significant others, family, friends, co-workers, and loved ones they are expecting and then laughing and saying “April Fools!”. Though the intention of the “joker” may be innocent enough, pregnancy is not a joke.

The reactions of people to hearing the news of a pregnancy often vary from over-joyed excitement, over-whelming panic, or total disbelief. When a significant other hears they are going to become a parent and then hears “April Fools!” they may feel betrayed and won’t necessarily believe when their significant other is actually pregnant for real. Family members who hear they will be getting a new grandchild, niece or nephew and then hear “April Fools!” are often gravely disappointed. The one pulling the prank likely never means to hurt others, they mean it innocently. However, it can do damage.

Women who struggle with infertility are likely hurt the worst. They have suffered every time they have seen a negative result on a pregnancy test. For each time she has hoped she’d be pregnant and has wanted to share this news, but is disappointed by ineffective fertility treatments, seeing someone saying they’re pregnant as a joke cuts her in an unexplainable way. In order to be sensitive to the thoughts and feelings of others, April Fools should involve fake, plastic spiders and getting sprayed with a faucet unexpectedly not a fake positive pregnancy test. So, this April Fools, please remember: pregnancy is not a joke.