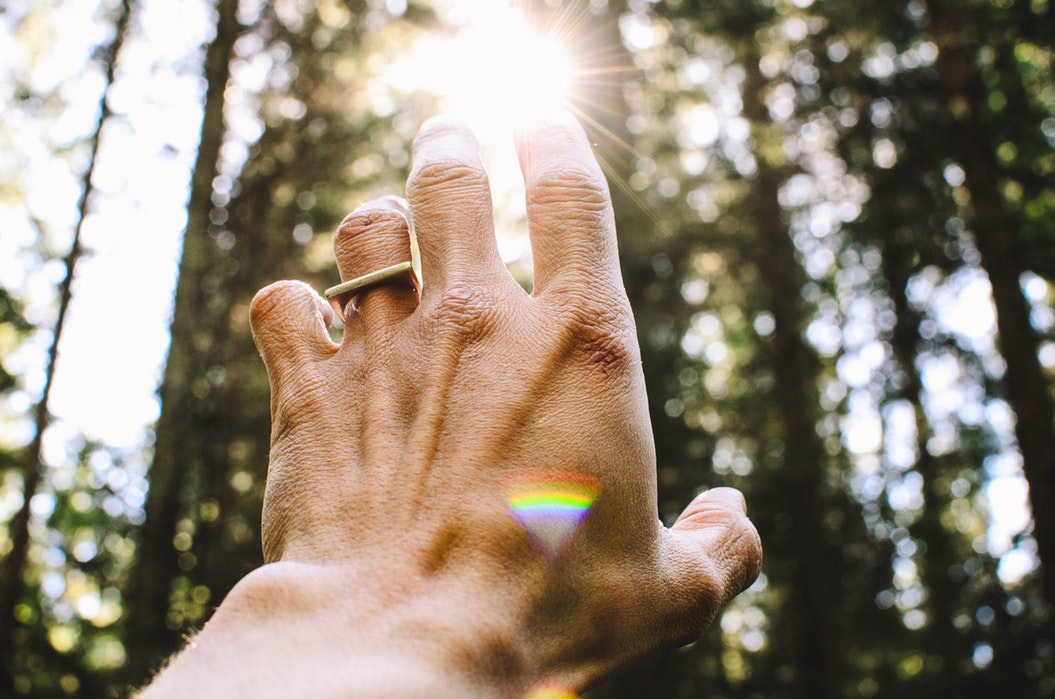 One of the support services offered by Your Options Medical is post-abortion support groups. This groups take participants through a Bible Study in order to help provide the group with the opportunity to replace the shame and guilt they may feel from a past abortion with forgiveness and healing through the redemptive work of Jesus Christ.

If you or someone you know is struggling with a past abortion, please contact Your Options Medical today. All information is kept strictly confidential, and everything said or done within the group stays right there to ensure participants’ privacy.

Here are just a few stories of individuals who have recovered from previous involvement with abortion:

Kelly: I was young, and we were in love. I was not following the Lord back then, and when I became pregnant, I was ashamed. Back then it was a different generation- women who became pregnant before they were married were frowned upon and scorned.

I talked with my boyfriend, Mike, who was just as nervous and scared as I was. He said he would support me in whatever decision I made. We both agreed abortion was our only option. He went with me to the clinic, and I cried for so long after. He became almost numb and distant. I did not know if our relationship would last. We worked through our relationship, later got married, and had more children. For many, many years I cried and grieved the loss of our child. My husband watched as I ached, and he could do nothing to mend it.

Mike: I felt so much regret for not protecting my wife from this pain, from not saying, “No, you don’t need an abortion. This is our child and I will take care of you both.” Fear prevented me from doing the right thing. Later, we both found God and surrendered our lives to Him.

He later led us to a post-abortion Bible Study where He provided us with forgiveness and healing. Now we both strive to defend life. We miss our child, but we no longer carry the guilt and instead have the hope of knowing we will be with our children again some day in paradise.

Doctor Levatino is a former abortionist who performed thousands of abortions. He is an OB/GYN who committed abortions because it was easy money. Later, when he and his wife were attempting to start their family, his wife had trouble conceiving. They later adopted a beautiful daughter who tragically died.

During this time, a woman who was pro-life informed Dr. Levatino that she was praying for him and continually gave him the same words. After the death of his daughter, Dr. Levatino begun struggling to commit abortions, and the kind woman continued praying for him.

One day, he set down his instruments and decided to never commit another abortion again. God got a hold of Dr. Levatino’s heart, and he now is an advocate for life. God has given him great healing from his past decisions and has completely redeemed his past. Praise God!

I have never had an abortion, but I have been greatly impacted by it.

First, one third  of my generation is missing due to abortion. That means I have never met many of my potential co-workers and friends because of abortion and that alone breaks my heart.

Second, two of my friends who unexpectedly found themselves pregnant ended up choosing abortion, one for a “medical reason,” and the other was pressured by the father of the baby. I struggled with this for a long time, because I knew about their pregnancies even before they had the abortions. I talked with them, gave them the truth, supported them, and tried my best to walk alongside them and help them see abortion was not the answer. I have carried this hurt for years.

I happened to be doing a training on providing post-abortion support, and God used it to bring great healing to my heart. I still grieve for the loss of these beautiful lives I would have been able to know, and I hurt for my friends who still have not allowed God to work in their hearts to bring forgiveness and full healing from their abortions. However, God has graciously provided me with immense healing, so I no longer take on any guilt for a decision that was not mine to make, For that I am so grateful to Him.

If you or someone you know is dealing with their involvement in their loved ones’ abortions, contact Your Options Medical for free, confidential, compassionate help.